As an FPC, Brent will advance important real estate issues in the United States Congress. Because of the relationship Brent has built with Georgia legislators, he has been chosen to advocate on behalf of NAR’s One million plus members and his work over the next two years will be vital to NAR’s success.

Mr. Ellis’ first official engagement will be participation in National Association of Realtors 2015 Federal Policy Conference in Washington D.C.  February 3-5, 2015, where he will receive a full day of FPC training as well as hear from NAR’s government affairs and political communications staff on policy issues we will be confronting in the coming year.

Regarding Brent’s appointment, David Moody, CEO of ERA Sunrise Realty and 2015 President of Cherokee Association of Realtors (CAOR) said , “Brent is devoted to promoting and protecting the value of private property rights along with other issues surrounding the real estate industry.  His involvement can and will make a difference for consumers and industry practitioners alike.”

Brent is the 2015 President-Elect for CAOR, has also blogged for NAR REALTORS ®  Legislative Meetings and Trade Expo  from D.C., and will be blogging again for this year’s conference in May. 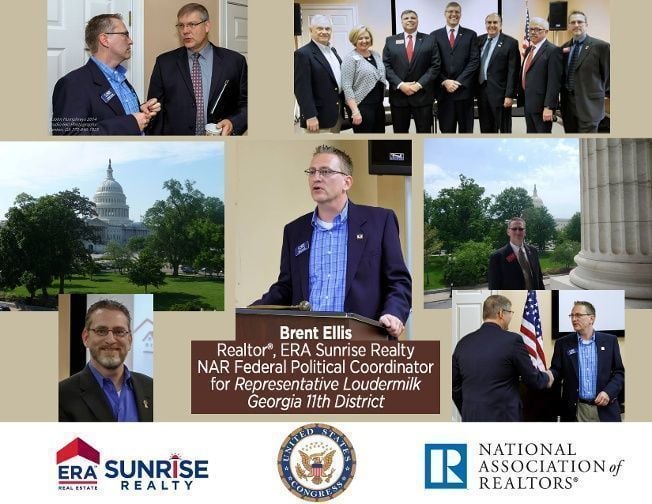 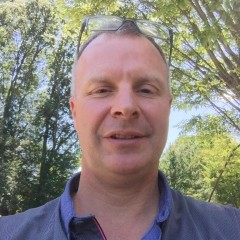